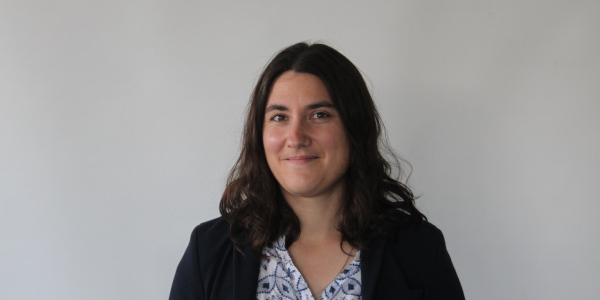 Strigolactones are a class of plant hormones involved in shoot branching, growth of symbiotic arbuscular mycorrhizal fungi, and germination of parasitic plant seeds. Assaying new molecules or compound exhibiting strigolactone-like activities is therefore important but unfortunately time-consuming and hard to implement because of the extremely low concentrations at which they are active. Seeds of parasite plants are natural integrator of these hormones since they can perceive molecule concentrations in the picomolar to nanomolar range stimulating their germination. Here we describe a simple and inexpensive method to evaluate the activity of these molecules by scoring the germination of parasitic plant seeds upon treatment with these molecules. Up to four molecules can be assayed from a single 96-well plate by this method. A comparison of SL-like bioactivities between molecules is done by determining the EC50 and the maximum percentage of germination.

Seeds of the parasitic weed are well adapted to their hosts because they germinate and form haustorial structures to connect to roots in response to diverse host-derived molecular signals. presents different genetic groups that are preferentially adapted to certain hosts. Since there are indications that microbes play a role in the interaction especially in the early stages of the interaction, we studied the microbial diversity harbored by the parasitic seeds with respect to their host and genetic group. Twenty-six seed lots from seven cropping plots of three different hosts-oilseed rape, tobacco, and hemp-in the west of France were characterized for their bacterial and fungal communities using 16S rRNA gene and ITS (Internal transcribed spacer) sequences, respectively. First seeds were characterized genetically using twenty microsatellite markers and phenotyped for their sensibility to various germination stimulants including strigolactones and isothiocyanates. This led to the distinction of three groups that corresponded to their host of origin. The observed seed diversity was correlated to the host specialization and germination stimulant sensitivity within species. Microbial communities were both clustered by host and plot of origin. The seed core microbiota was composed of seventeen species that were also retrieved from soil and was in lower abundances for bacteria and similar abundances for fungi compared to seeds. The host-related core microbiota of parasitic seeds was limited and presumably well adapted to the interaction with its hosts. Two microbial candidates of species and were especially identified in seeds from oilseed rape plots, suggesting their involvement in host recognition and specialization as well as seed fitness for by improving the production of isothiocyanates from glucosinolates in the rhizosphere of oilseed rape.