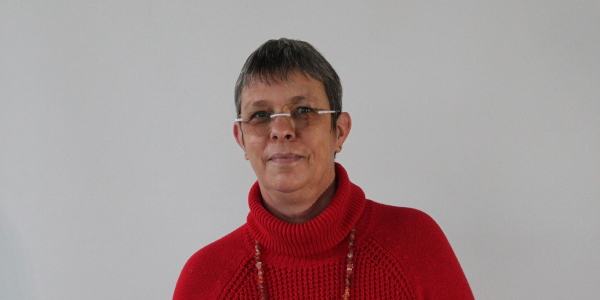 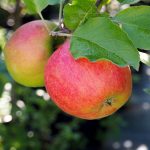 Glycoside hydrolases and phosphorylases are two major classes of enzymes responsible for the cleavage of glycosidic bonds. Here we show that two GH84 O-GlcNAcase enzymes can be converted to efficient phosphorylases by a single point mutation. Noteworthy, the mutated enzymes are over 10-fold more active than naturally occurring glucosaminide phosphorylases. We rationalize this novel transformation using molecular dynamics and QM/MM metadynamics methods, showing that the mutation changes the electrostatic potential at the active site and reduces the energy barrier for phosphorolysis by 10 kcaltextperiodcenteredmol-1. In addition, the simulations unambiguously reveal the nature of the intermediate as a glucose oxazolinium ion, clarifying the debate on the nature of such a reaction intermediate in glycoside hydrolases operating via substrate-assisted catalysis.

Glycoside hydrolases are particularly abundant in all areas of metabolism as they are involved in the degradation of natural polysaccharides and glycoconjugates. These enzymes are classified into 133 families (CAZy server, http://www.cazy.org) in which members of each family have a similar structure and catalytic mechanism. In order to understand better the structure/function relationships of these enzymes and their evolution and to develop new robust evolved glycosidases, we undertook to convert a Family 1 thermostable β-glycosidase into an exo-β-N-acetylglucosaminidase. This latter activity is totally absent in Family 1, while natural β-hexosaminidases belong to CAZy Families 3, 20 and 84. Using molecular modeling, we first showed that the docking of N-acetyl-d-glucosamine in the subsite -1 of the β-glycosidase from Thermus thermophilus (TtβGly) suggested several steric conflicts with active site amino-acids (N163, E338) induced by the N-acetyl group. Both N163A and N163D-E338G mutations induced significant N-acetylglucosaminidase activity in TtβGly. The double mutant N163D-E338G was also active on the bicyclic oxazoline substrate, suggesting that this mutated enzyme uses a catalytic mechanism involving a substrate-assisted catalysis with a noncovalent oxazoline intermediate, similar to the N-acetylglucosaminidases from Families 20 and 84. Furthermore, a very efficient trans-N-acetylglucosaminidase activity was observed when the double mutant was incubated in the presence of NAG-oxazoline as a donor and N-methyl-O-benzyl-N-(β-d-glucopyranosyl)-hydroxylamine as an acceptor. More generally, this work demonstrates that it is possible to exchange the specificities and catalytic mechanisms with minimal changes between phylogenetically distant protein structures.